Thanks to Joel Porter for contributing this article!

Considering current social distancing guidelines, many of us find ourselves spending far too much time staring at a computer. This will likely only get worse for children as summer break approaches. I (Joel) probably don’t need to say that too much screen time is not ideal for kidsor adults. Of course, board games are a great activity, and you can check out our list of board game recommendations here. This article is a shorter list of games that you can play with with your family or roommates with no more than a piece of paper and a pencil.

This casual word game is one of my favorites.  After a brief countdown, you and a teammate start by saying a random word. Then, without talking, you will each say another word, that is somehow connected to both words that were said previously.  The game ends when you and your partner say the same word, at the same time, so you have to try to predict what your partner would say.  To play with 4+ players, break into teams of 2. Both players on the first team say a different, random word at the same time. The next team responds, trying to connect both words with a single word.  Play continues until one team says the same word, at the same time. More instructions can be found here.

One player takes the lead in this word game (Let’s call them Player 1). Player 1 picks a word (normally a long, rare word, like Recalcitrant) and gives the other players the first letter-R.  The goal of the other players is to guess the word.  They do this by giving a clue for what they think the word could be, using the letters that have already been provided.

Player 3, realizing Player 2 was thinking of the word red, would shout, Contact! Then, after a 3,2,1 countdown, both Player 2 and Player 3 would say “red.”

Player 1’s goal is to interrupt this contact, by piecing together Player 2’s clue before the players successfully say the same word.  The moment Player 1 figures out the the clue, he would say, “No, it’s not red.”

Player 1 needs to figure out the clue that other players come up with before the other players make contact and say the same word at the same time.  If Player 1 is unable to figure out the clue in time—if Players 2 and 3 say the word red before Player 1—then Player 1 has to offer the next letter in his word: R-E.  The game continues until someone guesses the secret word, or until Player 1 is forced to spell the whole word.  More instructions can be found here.

Dots and Boxes/Pen the Pig (2 players)

I remember playing this game in elementary school. Start with a grid of dots on a piece of paper—any size works, but I suggest you try a 5×5 grid or smaller.  You and your opponent take turns drawing single lines connecting any of the adjacent dots on the grid (lines must be horizontal or vertical; no diagonal lines).  Each time you complete a a 1×1 square, you gain a point, and you get to go again.  Play continues until all dots are connected, at which point you count up the number of boxes each player has. The winning player is the player with the most boxes. This is an easy game for children to pick up, but there is also a lot of strategy in it.  Full instructions can be found here.

I remember playing Mastermind as a child, and I didn’t realize until recently that you could play it with just a pencil and a paper.  Bulls and Cows is a code-breaking game.  Both players write down a random 4-digit number. Let’s say Player 1’s number is 9831. Player 2 will try to guess Player 1’s number: 2815. Player 1 must reveal the number of “cows”—digits that show up in both numbers, but in the wrong position—and also the number of “bulls”—digits that show up in exactly the right place. In this case, Player 1 would say 1 bull, 1 cow, without revealing which digit is which (The 8 is the bull, the 1 is the cow).  Then, Player 1 takes a turn guessing Player 2’s number. Play continues until the first player correctly guesses the opponent’s hidden number. Full instructions can be found here.

I’ve found this game to be surprisingly challenging. The game starts with just a few dots on a piece of paper. On a turn, a player must draw a line (straight or curved) connecting two dots, or connecting a dot to itself. Then, the player must add a dot somewhere on that line. Then the next player goes.  There are some restrictions to what kinds of lines can be allowed (adapted from the full rules at Pencil and Paper Games):

As each player takes turns drawing a line and adding a dot, the player who cannot make a move under the restrictions above loses.

For more games, check out Pencil and Paper Games or A Zen Guide to Paper and Pen Games. Have fun playing! 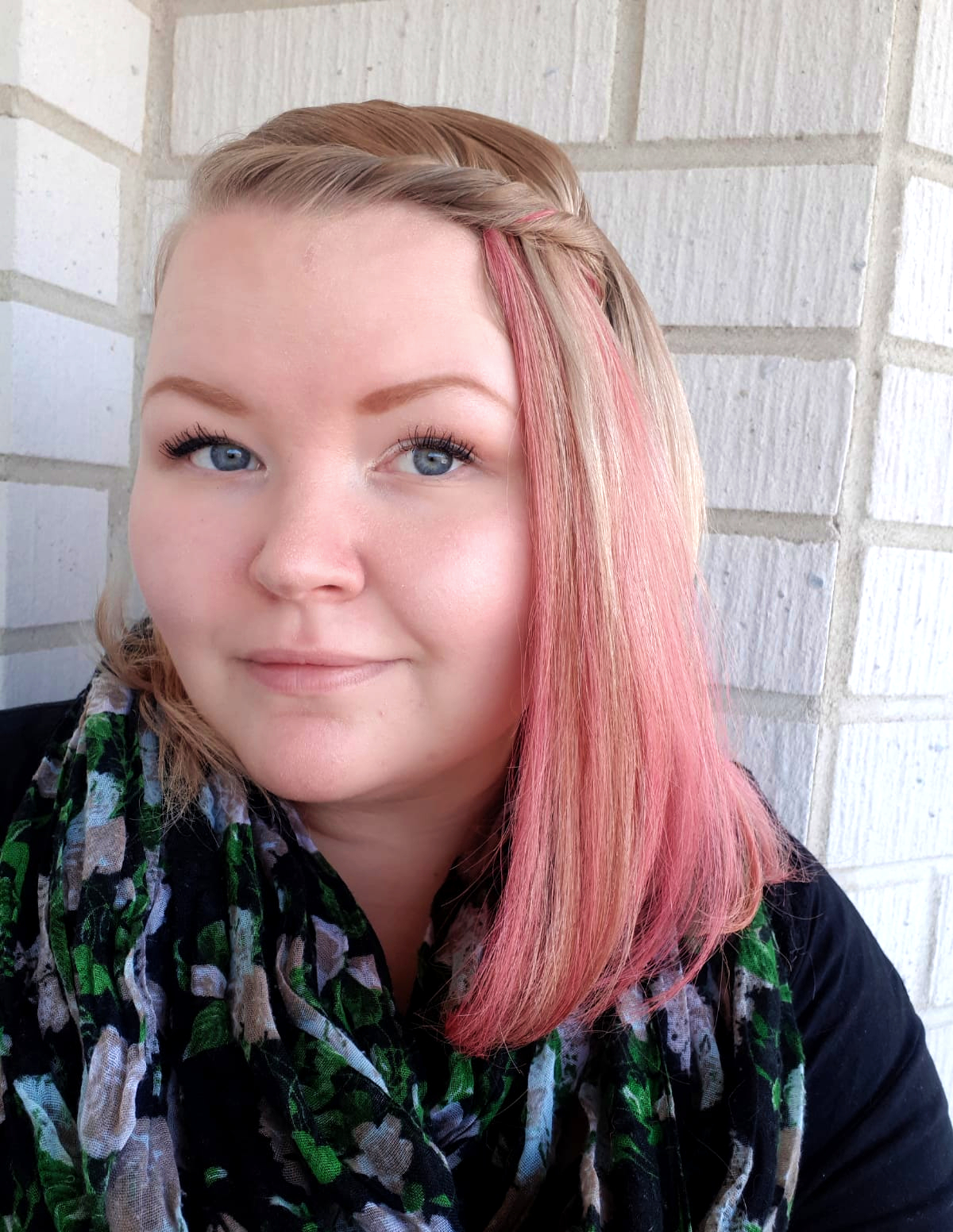 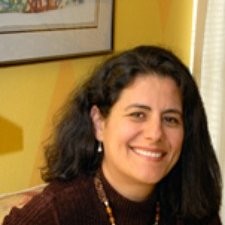 I am a Libyan American who creates art, primarily in arabesque paper quilling. I am also an Arabic storyteller, blogger, entrepreneur, diverse art teacher, grantwriter and a Docent Laureate. 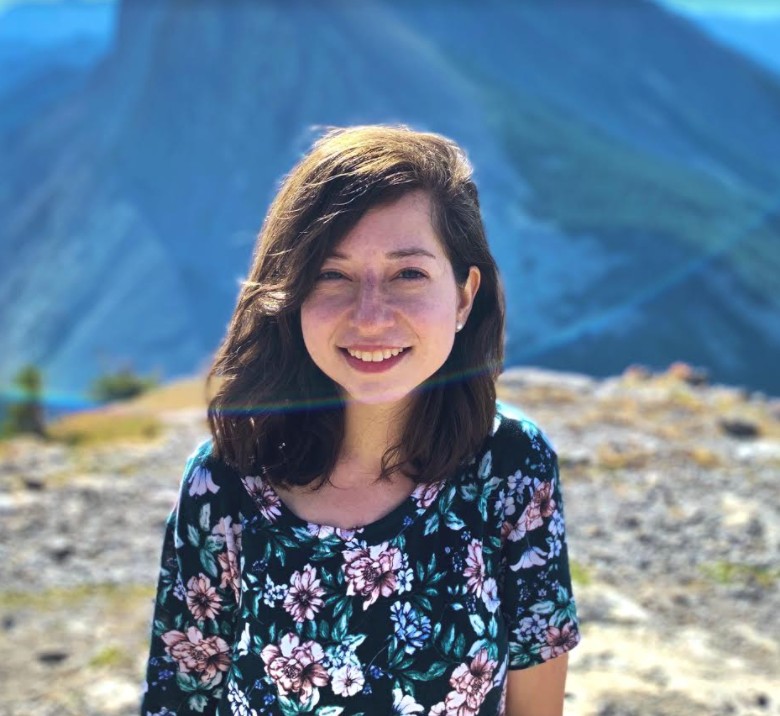 Hi my name is Lauren Marcus and I am an occupational therapist, meaning I work with individuals and groups who experience health-related challenges and/or socio-environmental barriers, with the goal of helping them to re-engage in the activities and roles in their life that are meaningful to them! 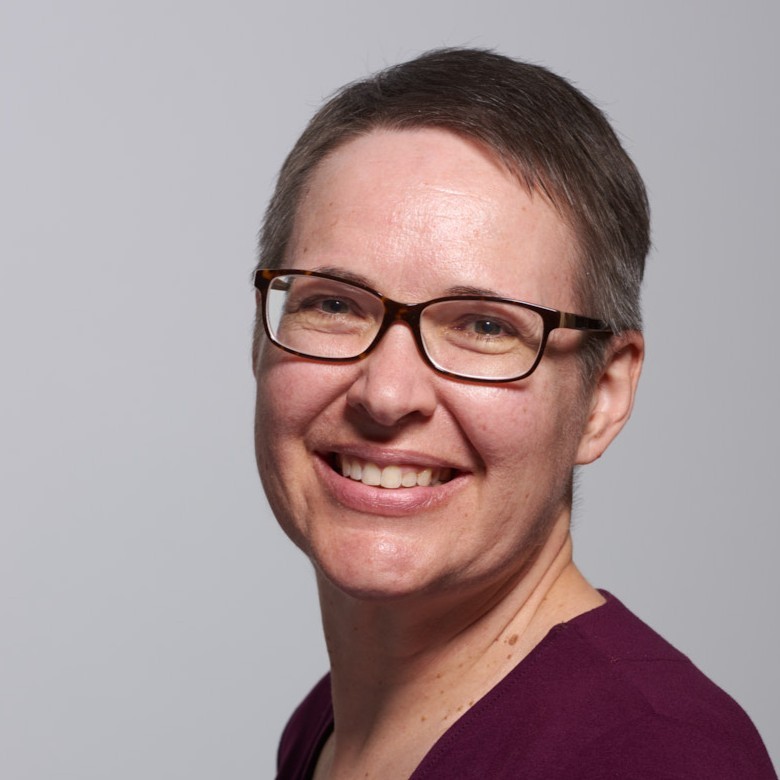 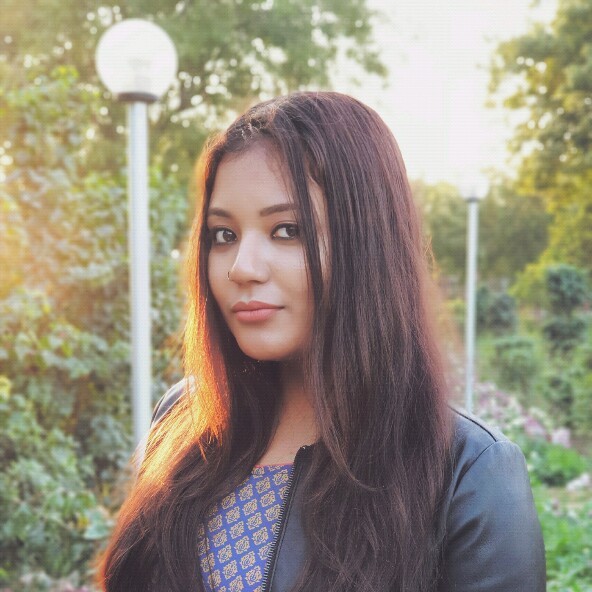 We all start somewhere! I decided to take up distance learning so I could teach underprivileged children. I take pride in my communication and managerial skills as I’m helping my mother build a full-fledged school to break the barriers of monotony in Indian education and as I’m serving as a teacher for the past three years. I enjoy sustainable clothing, movies, and stalking brands to understand them better. 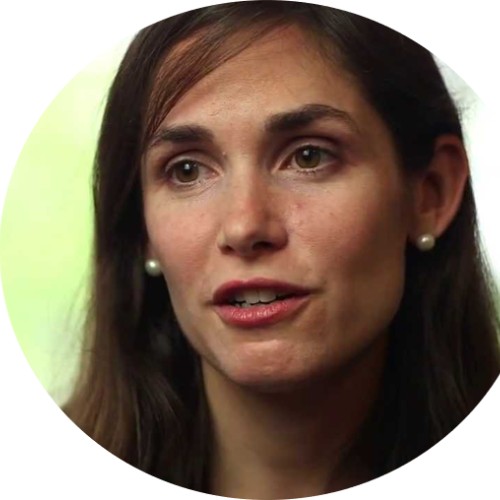 I am an experienced legal advisor to senior government leaders on governance and compliance, risk avoidance and mitigation, and public policy. Results-oriented counselor with strong record of resolving complex and high-profile legal matters for individuals and organizations. Proven leader with proficiency in building, managing, and leading high-performance teams. 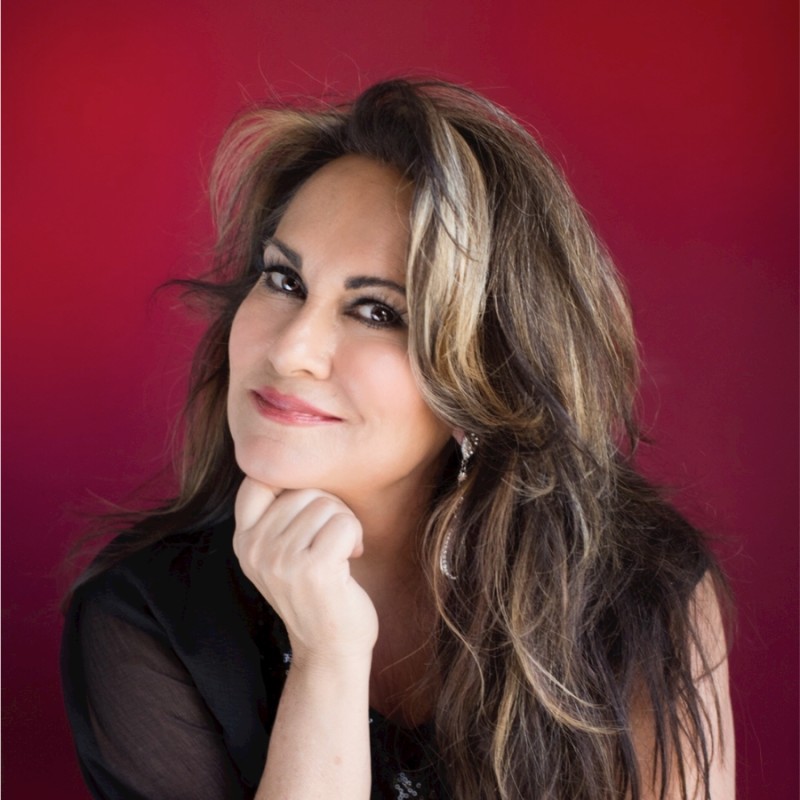 I’m an experienced Consultant with a demonstrated history of working in the Education Management, Curriculum and STEM industry. 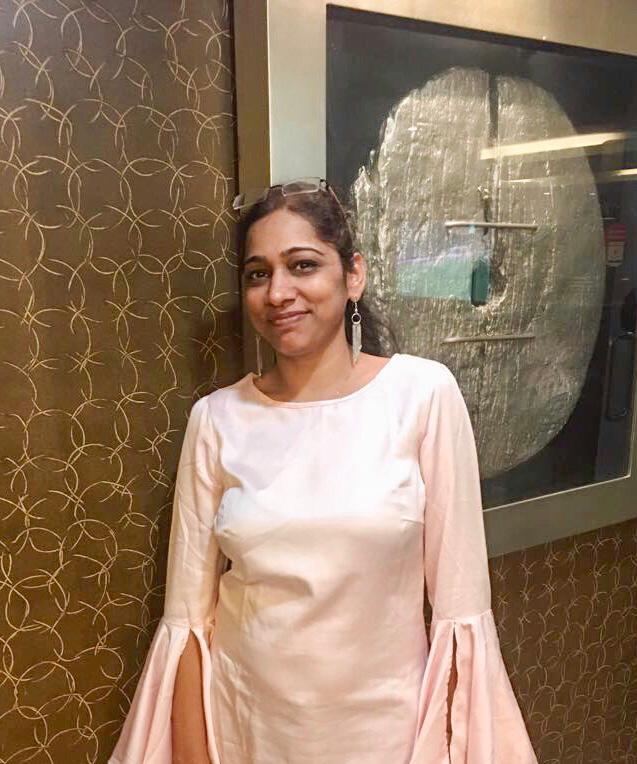 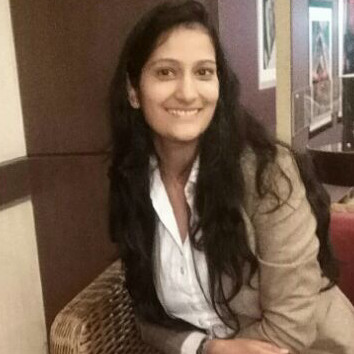